A debate on the usage of religion on political discourse

This paper, by the means of a bibliographical review, aims to debate the due place of religion on political discourse. In order to do so, John Rawls’ works and propositions towards a political discourse built without the influence of religion is going to be critically read through the perspective of the Cosmonomical Philosophy, defended by Herman Dooyeweerd. The center of the debate is the human self, and what is the source of the unseen commitments that all theoretical currents have. John Rawls defends that it’s possible for a human being to be striped away of its contingencies and properties and still function correctly in the public arena.  It’s the veil of ignorance proposition, which states that inside every human being lies it’s reason applied to a retributive notion of justice. On the other hand, Herman Dooyeweerd asserts that reason is not the source of political human activity, but religion is, since the human self is deeply and essentially religious. According to Herman Dooyeweerd, the human self is built around it’s Origin, and only it’s Origin is able to give meaning to the individual. That being said, after the ontological and epistemological debates, this work proposes a broad interpretation to the eighteenth article of the Universal Declaration of Human Rights, guaranteeing the right of every parliamentarian that professes a religious creed to express its political opinion based on said creed. 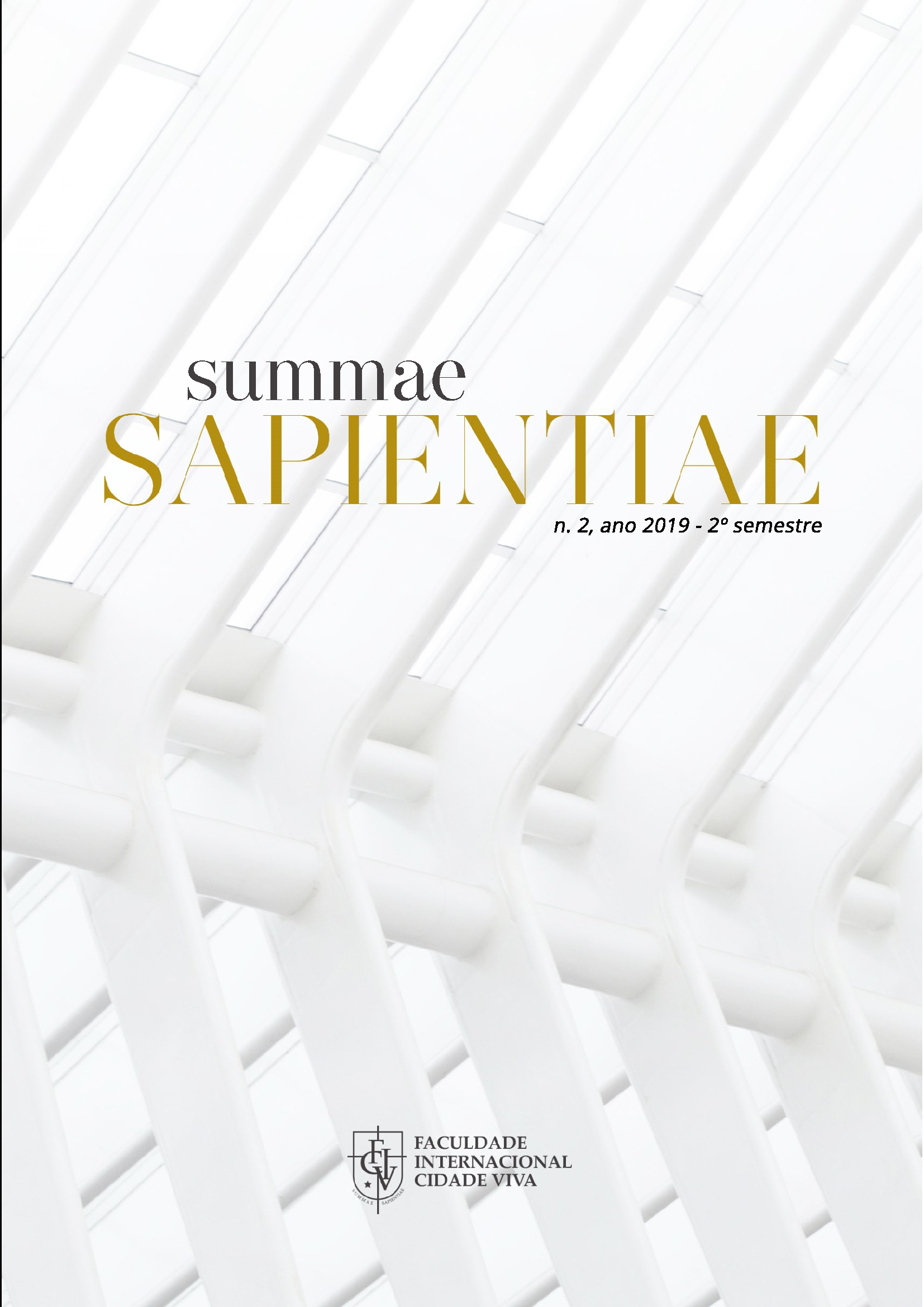